We had a great time in Paris! We were staying in an amazing AirB&B with family friends, Raphe, Kim, Sadie(10), and Finn(7). They were an amazing family to stay with and we hope they have an amazing rest of vacation in Spain. Thank you so much to them for their awesome company!

In Paris, we noticed that it was very busy, with lots of traffic, and people speaking rapid french left and right. We also noticed that there were a lot of playgrounds, in random places, which was pretty cool. The good thing, was that in France, you drive on the right side of the road, same as America, so it wasn’t as confusing to look left and right before you cross a street like it was in England.

On the first day in Paris, we walked around to explore part of the city. We got savory crepes, and they were pretty good at the time, but then we got sweet crepes, and WOW! Those were amazing! We went back to our AirB&B, and Annabelle and I got a chance to play Yatzee for the first time. I love Yatzee now! We had a good nights sleep in a VERY comfy bed.

On Sadie’s Birthday, we got the privilage of going up the Eiffel Tower. It was AMAZING! You could see the whole city from the top, and we could see which buildings were the tall ones, and which ones were much shorter. On the walls of the Eiffel Tower, there were facts about when it was built, how it was built, what materials they used to make it, why they made it, facts about it, etc. We all climbed all 669 steps, but then we had to take a elevator up to the VERY top. Sadie, Finn, Annabelle, and Raphe went down in the elevator first, but my mom, my dad, and Kim overruled me, and we walked down the stairs. (Which was actually way easier than coming up.) After going down the stairs, my legs were shaking so much when I bent my knees, that my whole body was shaking. Then, we got sweet crepes for the second time in two days, because we were all so hungry, and there was a crepe cart near the Eiffel Tower exit. (We decided to have dessert before lunch.) For lunch we stopped at a grocery store to get sandwiches and such, and we brought them to a park, and had a picnic. We went back home, and chilled for a little bit, and then got ready to go to Sadie’s Bday dinner, to a resturaunt famous for it’s all you can eat chocolate mousse. We ate dinner first, but ordering was really hard becase the entire menu was in French. We ordered vegetables stuffed with beef, the best mashed potatoes I ever had, medium done steak, which was actually barely cooked at all, pasta with snails, sliced potatoes with cheese, and many vegetable plates. It was all pretty good, and food I’d never had before. After dinner, the cooks came in and sang happy birthday to Sadie, which was really cool, and delivered a HUMONGOUS bowl of chocolate mousse. That was an awesome night.

Another thing that we did in Paris was that we went to the Louvre, and THAT was interesting! The Louvre had the most naked bodies in paintings and statues than I’ve ever seen in my life! It WAS really cool though, how the paintings and statues had been around in their origional form for WAY longer that America became a country. That was what interested me the most, out of all.

If you are taking the metro or any train in Paris, KEEP YOUR TICKET! We got stopped by “ticket checkers” after exiting the train, and they wanted to see if we had all of our tickets. We had never gotten stopped by them before, and nowhere in any train station did it say keep your ticket, so Annabelle, somebody else, and I threw ours away. In the end, we had to pay 105 euros for 3 tickets (35 euros each, apparently a discount from 50 euros because we didn’t know)

Anyway, thanks for reading our blog! 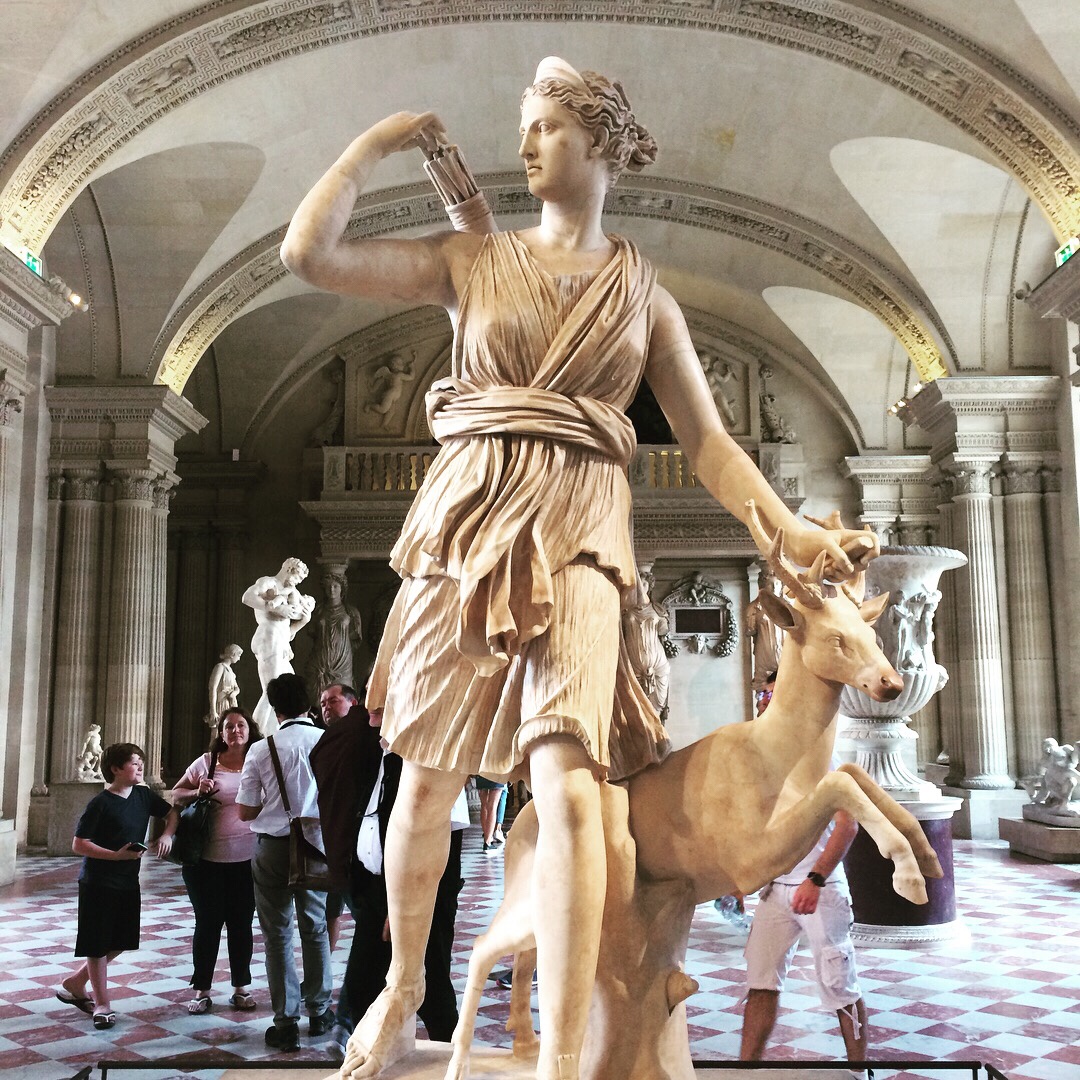 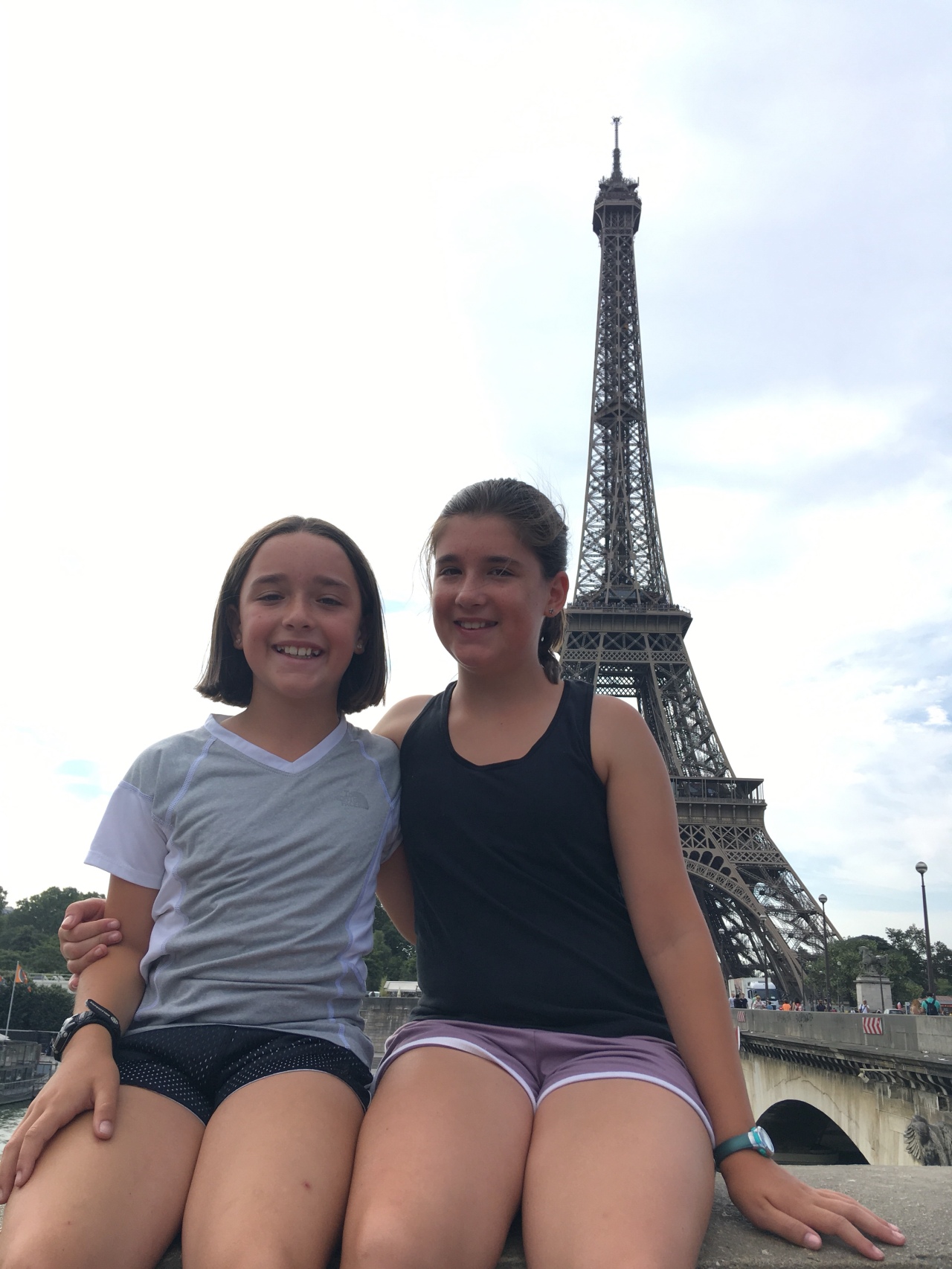 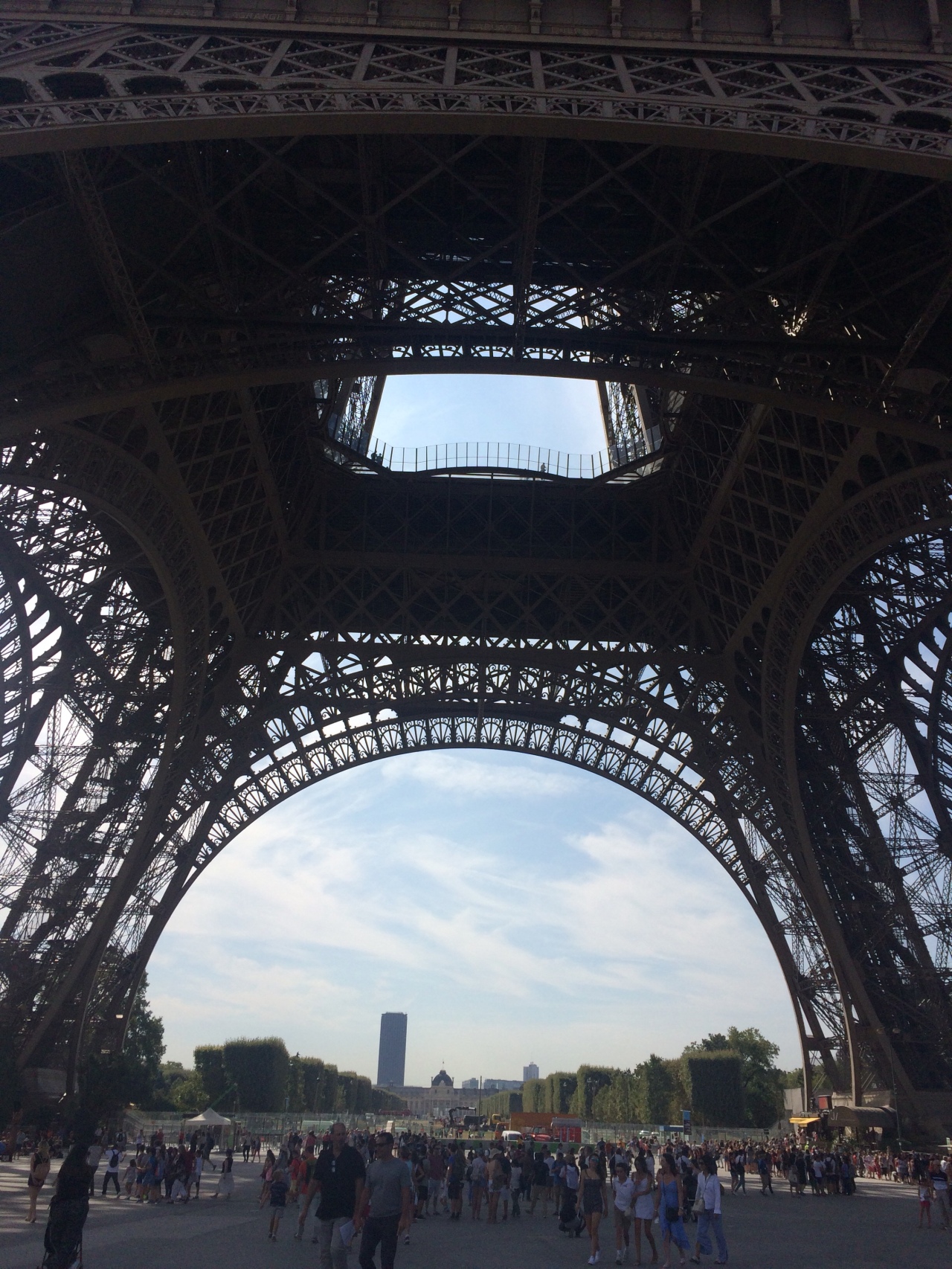